KWEM Radio, an historic West Memphis radio station that influenced the course of modern music, has returned to the airwaves as a streaming internet station at kwemradio.com and soon to be an FM station at 93.3 in the West Memphis area.

ASU Mid-South operates the Web-based station and owns the numerous artifacts related to its rich musical history.  In its University Center, the college also has a campus-based replica of the KWEM studio which was originally located at 231 Broadway Street in downtown West Memphis.

The original KWEM, which gave unknown or little-known Memphis-area artists the opportunity to perform live, aired its first broadcast in 1947. Broadcasting on 990 kilocycles, the station offered an enticing concept to musicians. Anyone who could pay the $15 to $20 fee (or find a sponsor), could play their music live on the air. Howlin’ Wolf, B.B. King, Johnny Cash, Albert King, Scotty Moore, and others stepped up, paid up, and performed their magic on KWEM.

By night, they honed their craft in the honky-tonks and juke joints that dotted Broadway. By day, they appeared on KWEM to promote themselves to a much larger audience in hopes of being discovered.

KWEM Radio has been granted an LP-FM license and will begin broadcasting at 93.3 FM later this fall. The terrestrial station and the internet streaming station share the story of rock and roll’s conception, to introduce future generations to the people who nurtured it, to pay tribute to the radio station that influenced the face of American music forever, and to let the world know…it happened in West Memphis.

In addition to the broadcasting the sounds of the original KWEM, ASU Mid-South has incorporated the station into its Digital Media program to provide students the opportunity to participate in the historic effort.

The station’s music includes old and new selections, all featuring some connection to the original KWEM performers and with diverse genres – blues, soul, R&B, country, rock-a-billy and of course, rock ‘n roll. 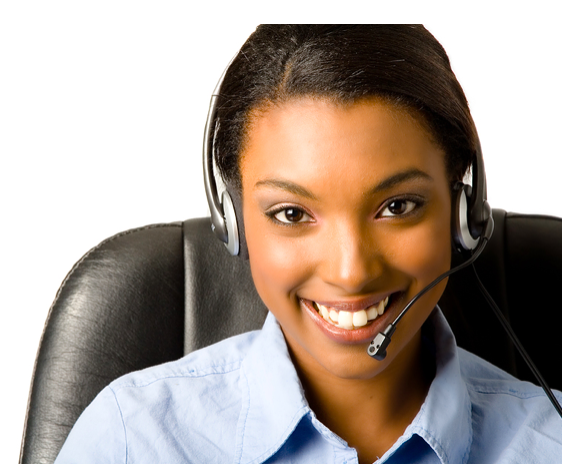 Chat with us!
X

Glad to have you at ASU Mid-South 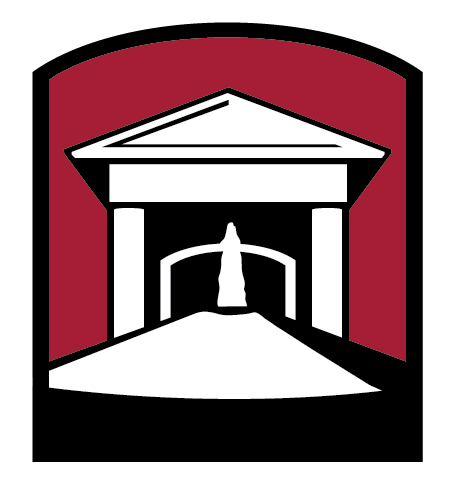